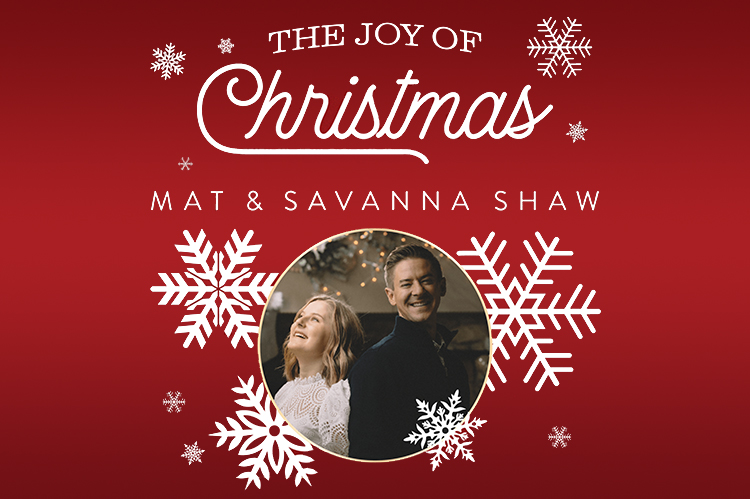 The Joy of Christmas

Please join us for a special, family-friendly holiday show with YouTube sensations Mat and Savanna Shaw, who will take the stage for a live concert performance of "The Joy of Christmas." This will be the first live performance on the main stage since the start of the pandemic in early 2020.

Santa Clarita native Mat Shaw and his daughter Savanna rose to prominence during the pandemic, attracting attention across the globe when their harmonious duets on social media and streaming platforms went viral. The Shaws quickly garnered a following of over a half million YouTube subscribers and released their first album “Picture This” in October 2020, which debuted at No. 1 on the iTunes Pop Chart and on multiple billboard charts.

The father-daughter duo’s uplifting song choices and harmonies have inspired people the world over. They have a passion for using music for good – often supporting charities and good causes while providing inspiration with their performances. Their goal is to share hope and spread joy through music.

They have released three albums during the pandemic, all of which debuted at the top of iTunes, Amazon, and Billboard charts worldwide. An additional album is set to be released this December. 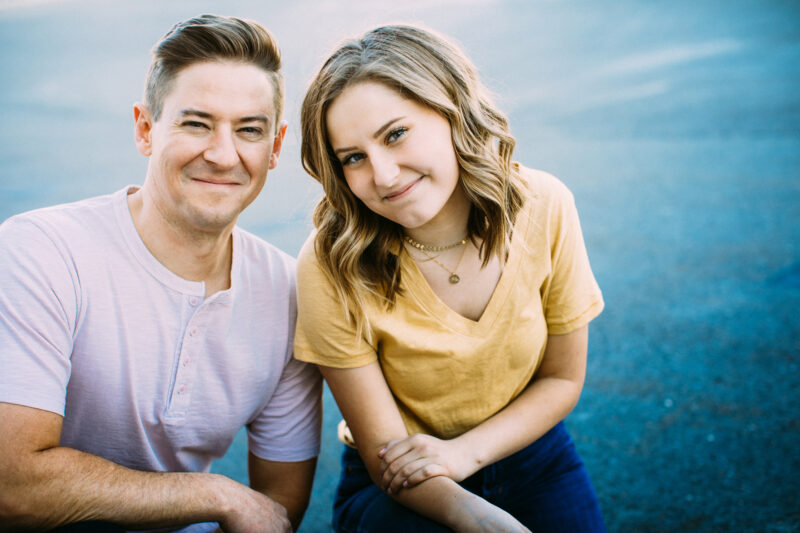 Read in The Signal 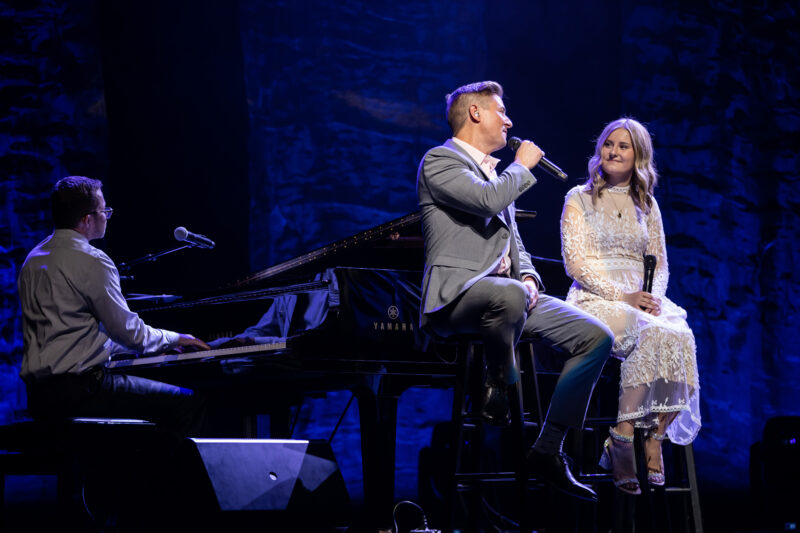 To protect the health and safety of patrons, performers and staff, everyone who visits the Performing Arts Center must wear a face mask while indoors and provide proof of COVID-19 vaccination or negative COVID-19 test. Negative test results must be submitted within 72 hours of the performance date. Results of at-home tests will not be accepted. Please follow the link for step-by-step instructions – and thank you for your cooperation.